Negativity is not in Jack’s repertoire, but innate creativity and originality certainly are. A triumphant trumpeter, double bass player and guitarist, his understated demeanour goes out the window when he has an instrument in his hands – and the world at his feet.

Academically curious and a superb improvisor, Jack started life at Framlingham as a Music Scholar in Year 12, and finished with a coveted place as a Composition student at the Royal College of Music.

Always methodical, considered and calm, even when the Deputy Head asked him to play an old wooden step ladder in a concert. But, the truth is, he could play a glass bottle and make it sound good.

A heady mix of passion and talent meant he was a key player in almost every ensemble at school – with star performances for the Aldeburgh Young Musicians and in a local brass band. Bursting at the seams with ideas, Jack’s music compositions are complex, colourful, detailed – and yet disciplined.

He was always grateful for the opportunities Framlingham gave him, and his carpe diem approach meant he embraced the school ethos of discovering his own journey – and enjoying every minute.

Jack describes Framlingham’s staff as ‘truly brilliant’ and their support ‘invaluable’. But his up-tempo personality enriched the lives of those around him at the College. Exciting times certainly lie ahead for this modest music maestro. 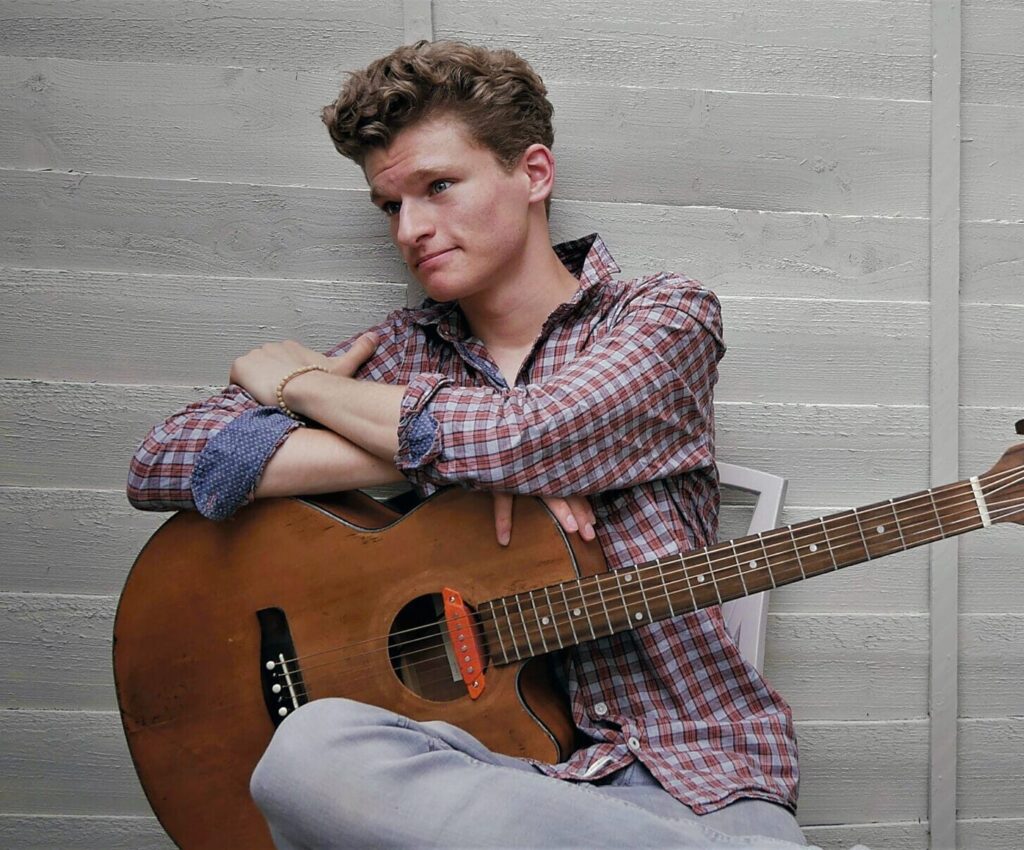 Back to all stories
Next story