The U11’s headed to Rugby School on Wednesday 21st November to compete in the U11 IAPS National Finals, buoyed by their success at the in2hockey East Finals the week prior.

In a pool of six, the girls faced Hoe Bridge first, and after a slow start where they conceded, the girls fought back hard but were unable to convert their pressure into a goal and went down 1-0, and after a quick turnaround, they then faced Kent’s Hill, and were able to build on their first performance, but again, could only convert some of their pressure, and finished in a 1-1 draw.

Their next opponents were familiar ones in Kings College, Cambridge, and the girls were keen to put things right after drawing last week, and did just that, winning 1-0. But, tough games against Fairfield (1-0 Loss) and Ashford (2-0 Loss) followed, and sadly resulted in us missing out on the plate competition on goal difference.

However, the girls were not finished, and ended up playing friendly games against St Mary’s, The Croft, Orwell Park School and Kings College Cambridge to finish the day on a positive note.

The girls should be proud in their ability to compete with the best the country has to offer. Reaching a National Final is no mean feat, with 180 schools entering this competition alone, and to be part of the top 24 is an achievement in itself. It is a measure of the commitment and hard work the girls have put in throughout the season that has got them this far. Their development over the past twelve weeks has been incredible to witness, and without doubt, this will continue throughout during their time at Framlingham College. 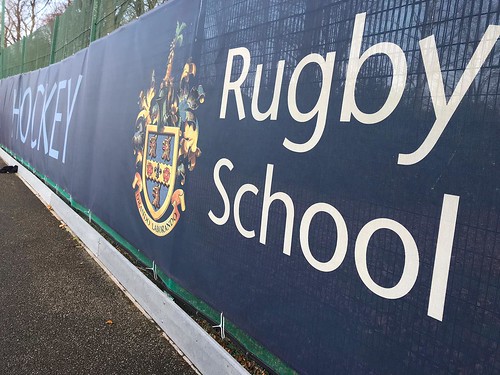