The beautiful setting of Framlingham College and a perfect English summer’s day provided the perfect backdrop for the IAPS East of England U11 Girls’ Cricket Festival on Friday 24th May.

Finishing as group winners set up a tense final against Langley Prep at Taverham Hall, a school with a fine cricketing tradition and a team full of county players.  An exciting final lived up to expectations.  Taking 5 wickets and clocking up 274 runs meant Framlingham came out winners by 37 runs and were crowned East of England Champions.

Over the course of the day the team scored a total of 440 runs and took 21 wickets.  They played as a cohesive unit, each of them stepping up in moments of pressure. The medals were presented by the Framlingham College Head of Cricket Development and former professional cricketer Johann Myburgh.

The day was a shining example of how far girls’ cricket has come on in the East of England in such a short space of time and the enthusiasm and skill the girls played with was a joy to see. 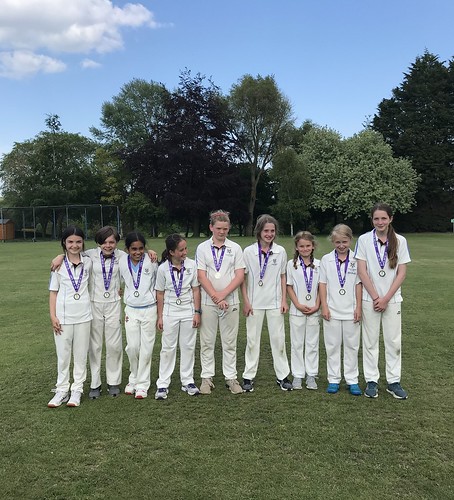