Yesterday saw the start of the fixtures for Fram Prep for this new academic year. Every child in Year 3 to Year 8 represented the school.  240 children in 25 teams, with 71 pupils making their debuts. This is an astonishing statistic. Thanks must go to all the coaching staff, logistics teams and catering!

Generally it was a very good afternoon with an even number of wins and losses. Five of our teams played against higher teams from other schools so will have gained invaluable experience. It’s going to be interesting to see how the season develops. 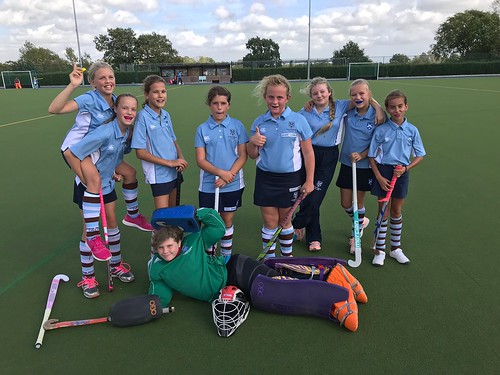