On Friday 23rd March, 41 pupils headed off on what turned into a 10 hour journey up an accident strewn M6 to the Priestley Centre on the shore on Coniston Water. The journey was worth it in the end. Cumbria seemed untroubled by the ‘Beast for the East’ that plagued southern counties with deep snow and Artic conditions and, in fact, we enjoyed 3 days of sunshine and blue skies before the weather broke on the final day. Seven groups ranging from Silver Practice to Gold Assessed walked a collective 1,200 miles in forests, mountains, fells and even the seashore to achieve their individual goals. In addition they were able to go kayaking with Mr Witham and mountain biking on routes devised by Mr Judd and Mr Turner. Congratulations especially to Evie Hall, Milly Udy, Jolyon Summers and Archie Goodhead on passing their Gold Assessed expedition. They were accompanied by Joss Easey, on his Practice, and supported by their assessor, Mr David Astall.

More photos from the trip can be found here: 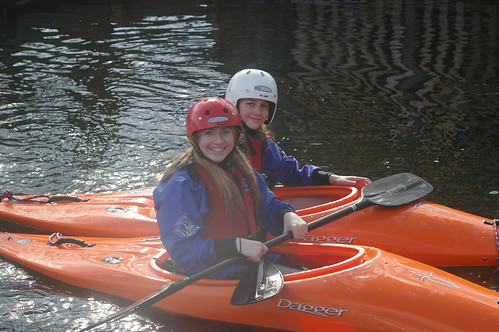