pages within this section

Framlingham College’s U14s have progressed to the East Finals of the Investec U14 National Schools Hockey Championships to be held on Tuesday 19th November having finished first at their qualifying round on Tuesday at the University of East Anglia.

Competing against county champions and qualifiers from Norfolk, Cambridgeshire, Essex, Hertfordshire and Kent, the girls were well aware this would be their toughest test to date. They faced Stephen Perse in their opening game and after a nervy opening few minutes, the girls ran out 3-0 winners.

Framlingham then went from strength to strength and saw convincing wins versus Felsted School (4-0) and The Leys (4-0) to maintain their 100% record. They next faced Haileybury and had to work hard to find a way through but eventually recorded yet another 3-0 win.

With two schools progressing to the East Finals, Framlingham were on the cusp of qualification; however, were well aware of the two tough matches remaining in order for this to occur. Gresham’s were next and were the first side to score past Framlingham – who found themselves 0-1 down at half time. But, credit to the strength and resolve of the squad, they didn’t panic and managed to break down the Gresham’s defence twice to overturn the half time deficit to end up as 2-1 winners.

Other results meant that Framlingham went into their last game versus The Weald, with both sides already qualified for Finals Day. After a long and testing day, it would have been easy to rest up in this match; however, the girls ensured this wasn’t the case and won their final game 3-0.

Framlingham now progress to the Finals Day held at Redbridge Sports Centre on Tuesday 19thNovember, where they will play The Weald, Sevenoaks School and The Perse for a place at the Investec Schools National Finals. 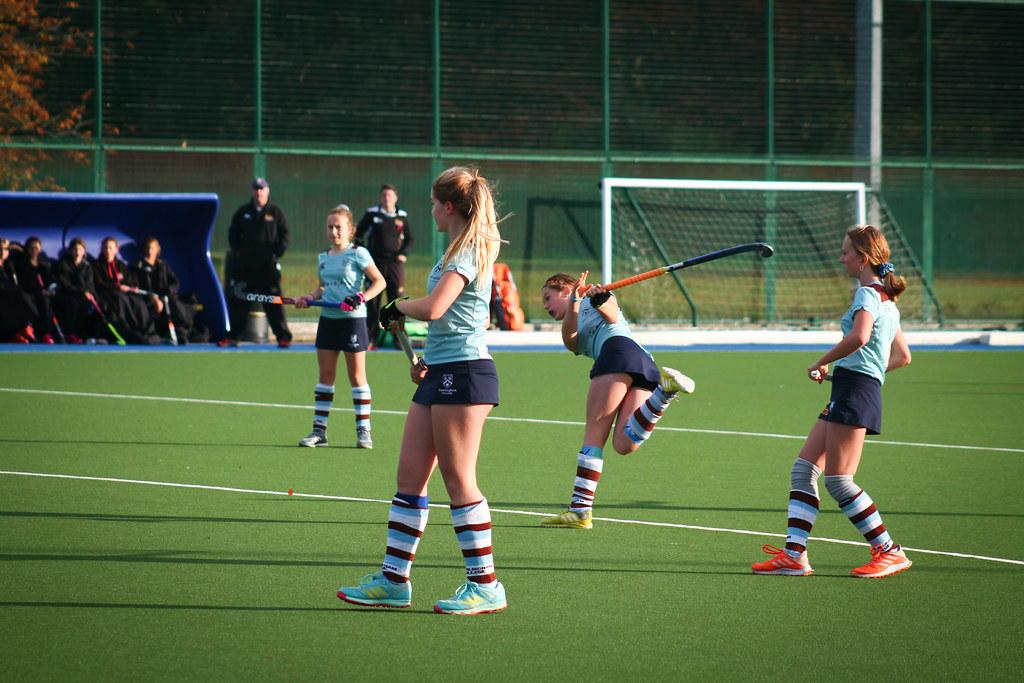 PREVIOUS
BACK TO NEWS

Whilst the College is Closed to the ongoing COVID-19 (Coronavirus) outbreak, the online school shop is currently suspended until further notice. Dismiss