pages within this section

U11s Crowned East IAPS Champions and off to the Nationals

Well done to the U11 Girls, who for the second year running, won the IAPS East of England Hockey Finals and have qualified for the National Finals at Haileybury School in November.

The tournament, which was held at Framlingham College, featured twenty of the best hockey playing schools in the region and the standard of play throughout the day was exceptionally high.

This meant the girls were group winners and faced Stephen Perse (Cambridgshire) in the quarter-finals. The girls ​picked up where they left off against Woodbridge and went on to win 2-0.

With a place at the Nationals at stake in the semi-finals against familiar opponents Orwell Park, ​it was always going to be a nerve-jangler. Orwell Park took the lead only, but Framlingham ​bounced back and found a way to equalise in the last minutes, meaning the match went to golden goal. Even this could not separate the two teams, ​resulting in penalty strokes, which Framlingham won 2-0.

In the final we faced Gresham’s and again it was an exciting and evenly match game; ​yet, with chances at both ends, neither side could produce a result in normal time – resulting in yet another period of Golden Goal. Using their experience from the Semi-Final, the girls managed to score from a rebound off the Gresham’s goalkeeper and win the IAPS East Qualifier for the second year in a row.

So it is off to the National again for our undefeated U11s, joined by Gresham’s as runners up and Orwell Park who won the third place play off against The Perse Prep.

It was an excellent day’s hockey, with the FCPS girls jubilant after their disappointment in the County Finals last week.  Well done to our girls, who showed real character today and good luck to all of the qualifiers for the National Finals. 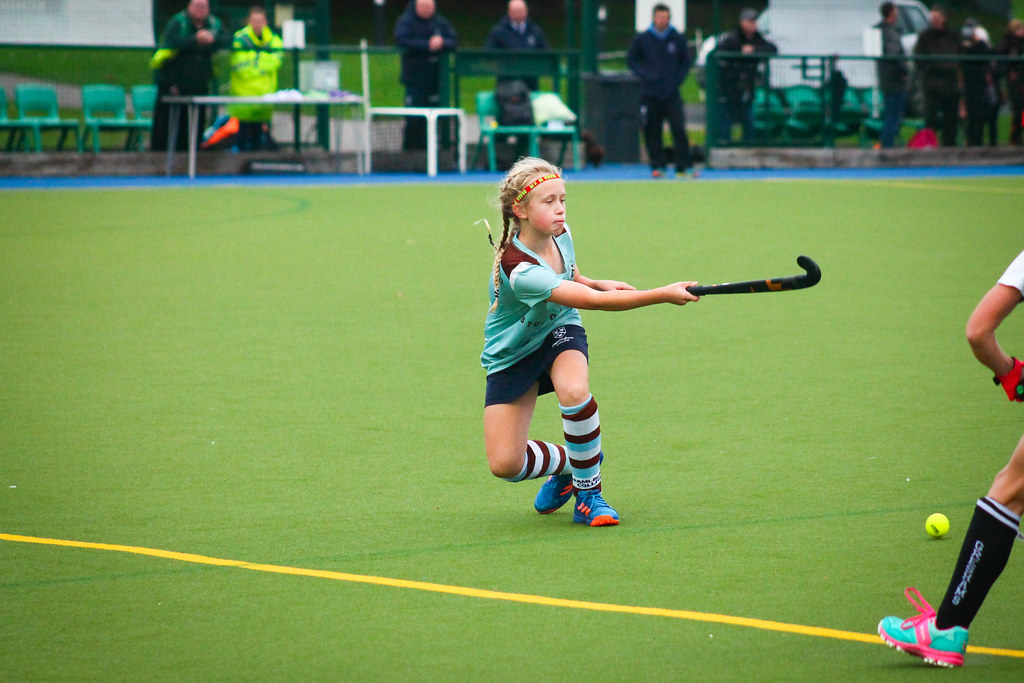 PREVIOUS
BACK TO NEWS